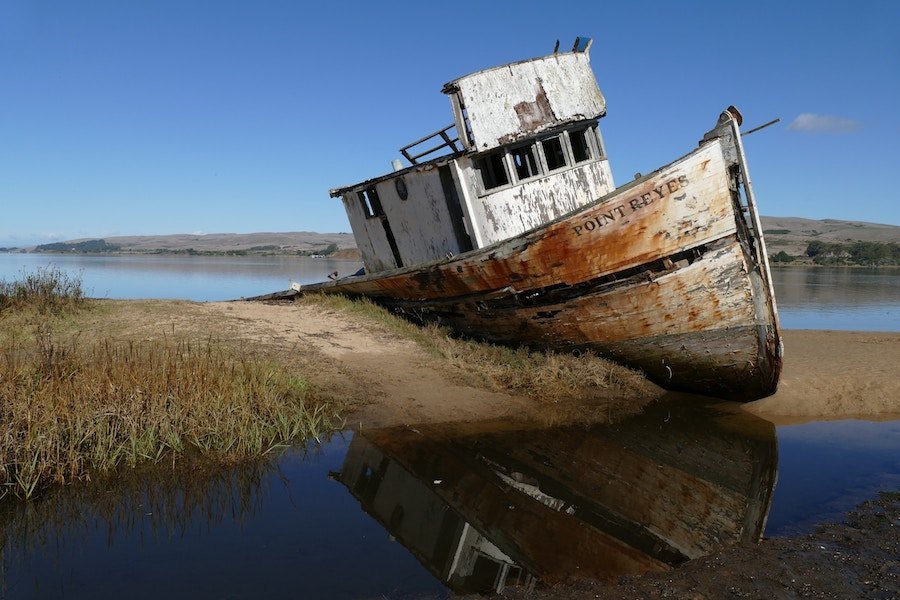 Video marketing is an awesome way to reach out and engage multiple users all at the same time. Videos have a startling effect on the human psyche that gives brands the immense power to engage visually and emotionally. When you see a video that is relatable or resonates a common pain point that you’ve faced too, you automatically feel connected to the brand that made this video.

However, there have been so many times that you have seen a video ad, loved the content, but later you couldn’t recall the name of the brand that released the video originally. While the video content was great, that particular brand failed to make an impression. This is a common mistake brand make while creating their video content. They immerse themselves in creating a good story but unconsciously side-track their brand’s purpose and market demand. So, if you are creating a video that is awesome but your audience forgets to take note of your brand, then that video campaign goes in vain.

There are many such common, but critical errors brands make while doing video marketing. Below are five such errors.

5 Video marketing mistakes (and how to avoid them)

Mistakes are common. But when your mistake can cost your brand’s social image, it becomes fatal. So, before you head to create new video content, pause. Take a look at these five mistakes. Upon reading the heading, if you say a ‘yes’ in your mind, then you are in troubled waters.

#1 Conjuring up an ideal buyer’s persona far from reality

I am sure that when you decided to make a video campaign you had your whole team research your target audience, their interests, demographics, and other such pointers. You end up creating a video that fails to connect with your audience big time. Sometimes, what we think is very much different than what the real picture is. Something like this happened with Chevrolet in 2016. Chevrolet launched its new car Chevy Cruze for the ‘millennials’ or what they thought the younger generation looks like.

They featured a group of real millennials unlike roping in a celebrity or another model. Despite Chevrolet’s attempt at making the ad as real as possible, it ultimately held up the stereotypes placed against one another. A tattooed guy seated next to a man with a Dali-esque mustache, some steps away from a bleached mohawk woman – all these just got the millennials to roll their eyes in disapproval. Then came the “images” of millennials that the ‘real people’ disapproved of calling them out as stereotypes while themselves portraying the same. It ended up in confused chaos.

The focus was so much on showing ‘real actors’ who looked a lot less than what millennials look like, that by the time the car was introduced, the audience lost track about the whole purpose of this ad. In the end, the millennials were left disturbed.

Fix: Trying to connect with your target’s sentiments is great, but approaching them with something that is deeply rooted in stereotypes isn’t. It is essential for brands to be insightful because videos stir strong feelings and emotions. If you are pressing the wrong node, your campaign’s doomsday won’t be far off.

#2 Making a video for the heck of it

A video that leaves your audience confused is the worst kind of visual letdown you can give to your viewers. Are you sure what purpose your video will serve? Do you know why you are making a video? If any of these answers is a ‘No’, just stop.

Making a video because everyone else is marketing with video is more like digging your own creative grave. Opt for video marketing only if you have a clear plan and business objective set to achieve through it. Else, multiple marketing channels can benefit your brand.

Often we come across videos that are so disturbing that you don’t know how to react, and finally to cure your confusion you never come back to this brand.

Has this happened to you???

Take a look at this ‘medical pizza’ ad which left viewers in a fix. Creativity touched newer horizons when pizza became the solution for indigestion, erectile dysfunction, and such issues. Mellow Mushroom’s Pizza campaign fell flat on the face when a medication was compared with hunger. Yum!

Probably, while creating the content, it sounded awesome to pitch hunger as a disease and pizza as the cure. But this connection just took away everything drool-worthy in a pizza. And just when you thought it was over, Mellow Mushroom threw in a doctor suddenly to join the pizza party.

Result: Viewers lost all appetite for pizza and were also apprehensive about the next medical consultation.

Fix: What you think is great may not appeal to a broader public. Your audience needs engagement. Your idea of mimicry may not go down well with your audience. When you are writing content, it is important to take into account general user notions.

#4 Not calling out your call to action

Many brands create great videos pressing on a single message that has a definite takeaway (PS: This is also a common error where brands put too much information in one video and end up confusing the viewers). However, sometimes such great video campaigns stop dead without telling the viewers what to do next. A video with no call to the action specified is incomplete. If your viewer has watched the whole video, it means this is a potential lead. With not CTA at the end, you will lose this lead because you haven’t mentioned what is the next step to get going.

Fix: Include CTA’s like ‘Visit our website’ or ‘Follow us on social media channels’ or maybe ‘Contact us here.’ You can also use gated forms within your video to capture leads and also show a CTA at the end. Mind you, CTA at the end is necessary. Your video must always end with a great takeaway and a specific follow-up action.

Now, this is an amalgamation of two common errors. One, creating a long video and secondly, placing the selling points of your brand at the end of the video.

It is most wise to avoid long videos because your target audience may not be engaged until the end. Also, they may be in a rush. Research shows that engagement happens in the first 10 seconds of the video. If you fail to retain the attention of your viewers in these few seconds, your video is a lost cause. That’s why experts advice to keep your video short and simple. A video of maximum 60-90 seconds is the ideal length.

Let’s say you do create a video advertisement longer than 90 seconds. The content is great, the storytelling is accurate, but you have added the core selling points of your brand at the end of the video. Sigh! That is a dangerous error to make. The longer is your video; the higher is the chance of engagement dropping as the video progress.

Fix: Journalists and experts always suggest to put the juicy bits in the starting and support it with a consistent narrative. That way your video campaign does its job of spreading the important message within the first few seconds.
Final takeaway

Many marketers believe that video marketing for B2B brands cannot be as much fun as it is for B2C brands. I beg to differ. Many B2B brands create videos with a tinge of humor and successfully trigger conversions. Video marketing is about connecting with your audience on an emotional and visual level. You use compelling and relevant content to trigger emotions via visual aid and this is applicable for both B2C and B2B brands.

Video marketing, when done right, can create the much-needed stir. It helps brands emotionally connect with their target users and make them feel for the brand. Till then, let your content do the talking.

6 Reasons Why Hiring a Freelance Video Professional is Better for Small Bus... 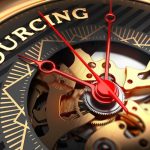 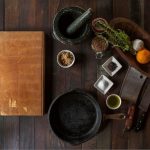