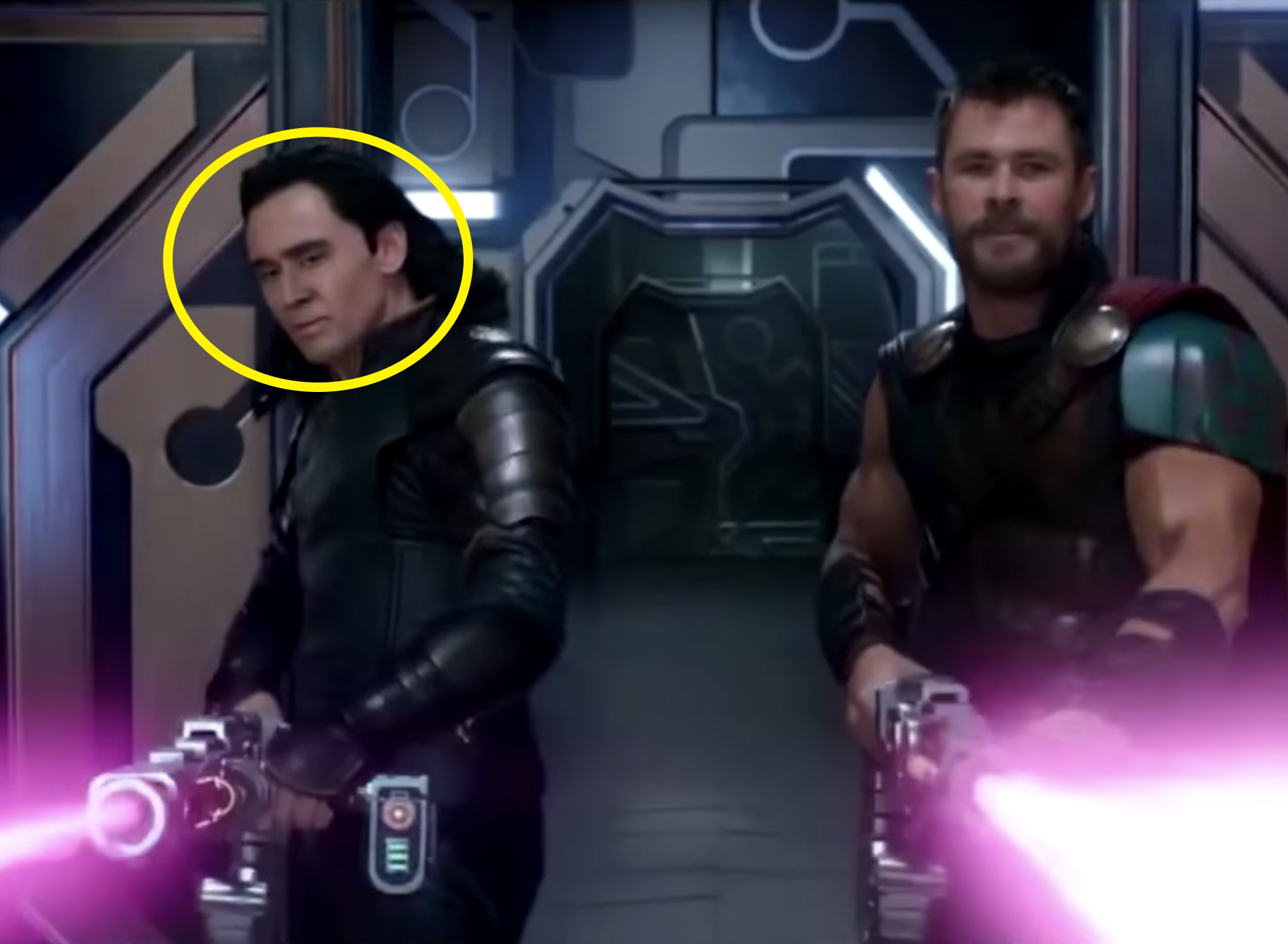 The name stems from Reddit user “deepfakes,” who appears to have developed the basic AI algorithm that powers the process. The user first started posting about their algorithm in December of 2017, using altered porn videos as their proof of concept. The first deepfake videos overlaid the faces of female celebrities like Gal Gadot, Kristen Bell and Megan Fox on the performers. The result was far from perfect, but still lifelike enough to be impressive. Someone viewing a low-resolution video or not paying close attention might be convinced that the video was real. Plenty of non-pornographic examples shortly followed on YouTube, with Nicholas Cage seeming to be the most popular subject of video memes.

This sort of thing was common with CGI for years, but that required access to costly technology as well as advanced training. What makes deepfakes revolutionary (and frightening) is how easy it to create fake videos with this technique; nearly anybody with a computer can do it.

How Are Deepfakes Made?

The original algorithm had users collect photos of the two performers whose faces they wanted to swap, usually by doing a Google image search for them. After users built an extensive library of facial shots of both subjects, the algorithm would use face detection AI to isolate the faces in each picture and screen out background elements. With this refined database of face images created, it would then match shots in which they have similar facial expressions. The comparisons throughout this whole process, done at the individual pixel level, make them highly accurate.

FakeApp simplifies things even further by asking users to feed it several videos that prominently features each subject’s face. It then captures all the facial data it needs directly from the videos.

Given how easy it is to use FakeApp, the only real limitation at this point is making sure the computer is good enough to render video. The process is very resource-intensive and requires a good GPU and CPU to execute quickly. If you try to create a deepfake on the standard budget laptop, your computer may be tied up with it for days.

How Much Harm Can Deepfakes Cause?

Personal and business brand stakeholders should be terrified of the potential threat to their reputation. As a result, I believe that forensic evaluation of videos will become a necessity and we’ll see more private investigators and technologists get into the business of identifying deepfakes.

Deepfake videos currently are still more of an entertaining novelty than anything else, as they’re so easy to spot with just a little scrutiny. The quality is no better than what is achievable with existing CGI and similar tools; it’s just much easier for untrained and unskilled individuals to do. As quality improves, however, so will the potential for significant problems (and legitimate business opportunities). 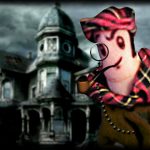 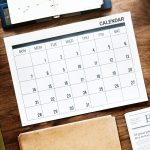 One Small Change Every Month = A Whole New You!
Scroll to top