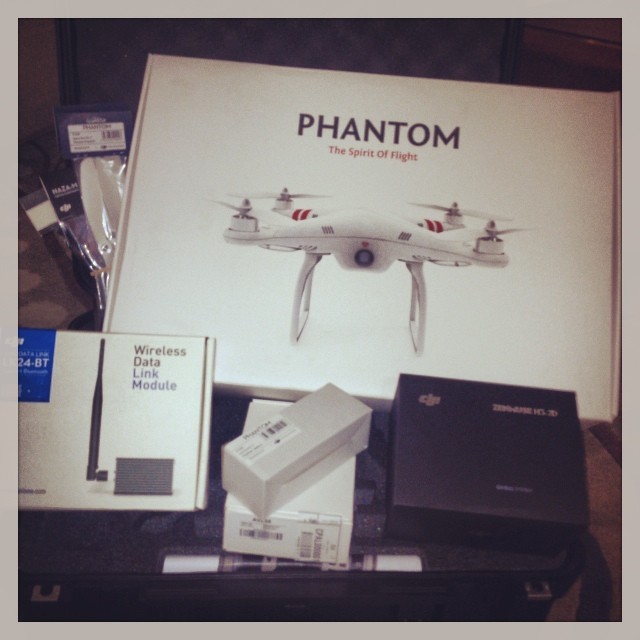 I’m definitely excited about really getting into aerial video and see the Phantom UAV (Unmanned Aerial Vehicle a/k/a “drone”) as being my doorway into possibly going commercial with it. Living in Mexico, we do not have the same Federal Aviation Administration regulations and laws concerning commercial use of RC (remote control) aircraft that my counterparts in the United States are facing.

Currently, using drones in most commercial applications is still against Federal regulations in the U.S. and the Federal Aviation Administration (FAA) has punted the ball into 2015 before making any real decisions.

Many of my private investigator colleagues are absolutely champing at the bit to use drones in their work. Understandably so, but from a practical application most of these multi-rotor copters are very loud, which pretty much rules out covert work altogether. We’re not going to sneak up on anyone with one of these low flying aircraft anywhere we would otherwise be able to film our subjects in public. 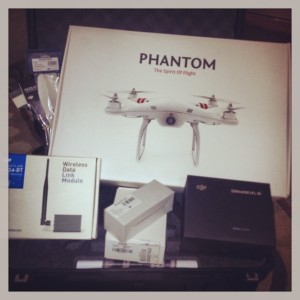 I do, however, also see a great deal of practicality with the use of drones in private investigation; documenting scenes from altitude for legal analysis, criminal defense or for use in trial, competitive intelligence, site security and protective measures consultations and also for gathering other forms of environmental-based evidence; documentation of illegal logging, code violations, waste and hazardous materials disposal, etc. all immediately come to mind. Last time we hired a helicopter for aerial evidence gathering in my own private investigation agency it cost us in excess of $1,750 an hour! With a drone we would have been able to accomplish the same task for the cost of our own quadcopter or we could have hired a professional drone videographer for about $275 an hour; we probably would have gotten superior footage, too.

I’d be lying if I didn’t say that I’m very excited about the prospects of employing drones at CompassPoint Investigations, I just don’t think that they will be used in a way many PIs are considering at this point. Beyond private investigation I can see so many more commercial applications of UAV video and I’m taking this opportunity to get over the learning curve, improve my video equipment and collect some beautiful footage along the way.

This is my 4th or 5th flight ever with the DJI Phantom quadcopter but the first video I’ve recorded. I still need a lot of practice to get smooth flight movement and I didn’t take a lot of time to edit the video to the music or work with color correct, brightness or contrast in post. It is what it is – but DEFINITELY watch the video in HD.

I’m working on customizing the Zenmuse GoPro camera mount to get the rotors out of the video – that’s a bit frustrating, but the smooth video is well worth the effort.

I chose to use The Kleptones’ mashup, “Are You a Visionary?” as the background music because it features snippets of Dr. Martin Luther King’s “I have a dream…” speech. I originally posted this video on the MLK holiday observed in the United States.

I’d love to hear your thoughts, suggestions or complaints about my first attempt at aerial video! I would also like to hear your ideas, or what you’ve heard, about drone video and opportunities, too. What commercial applications do you are perfect for the future of these aerial photography platforms?

Please leave them in the comments section below! 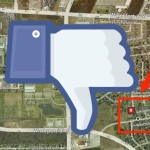 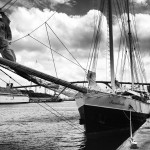 Dear Maddie & Max: Travel Has Taught Me One Great Truth…
Scroll to top