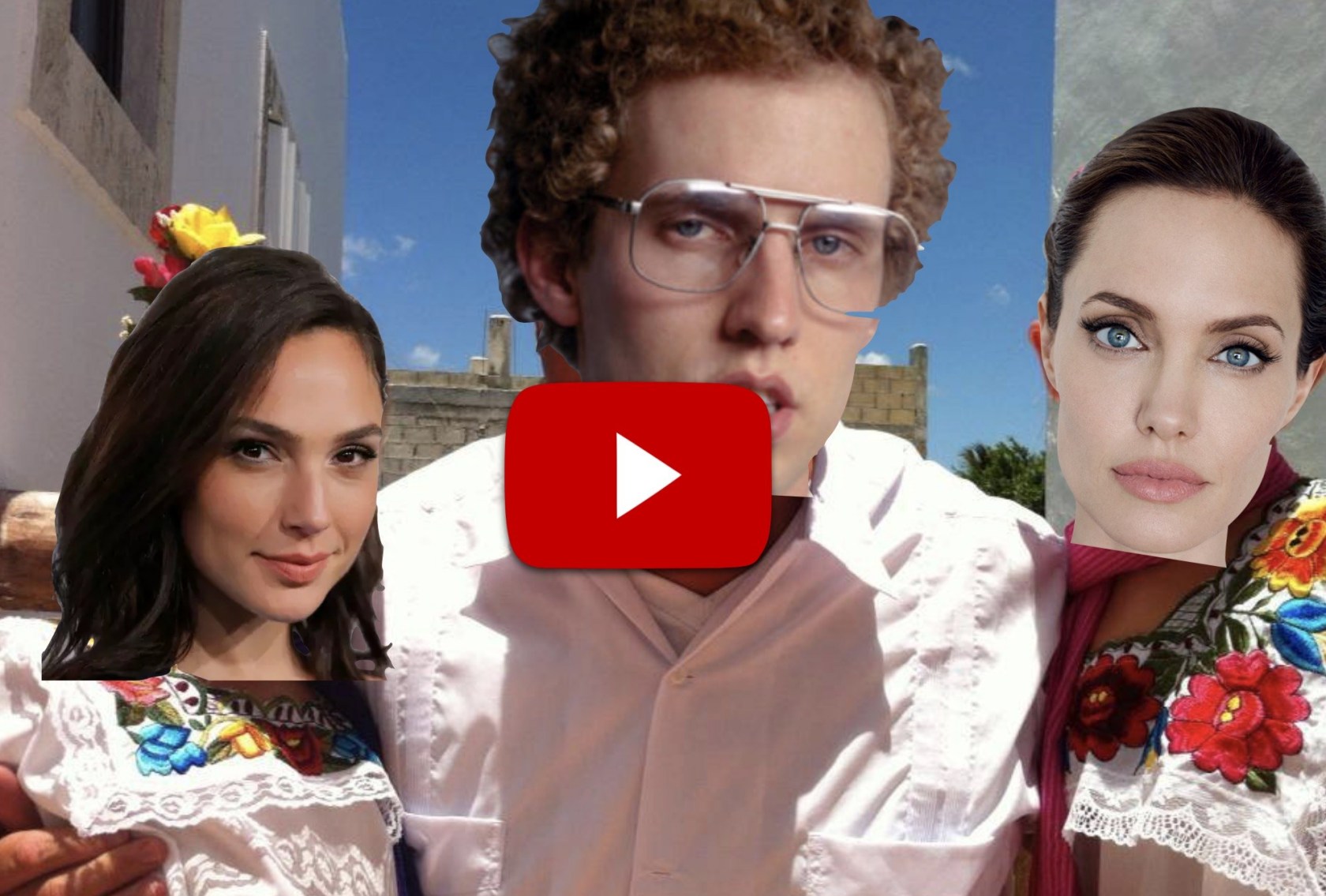 Though they promise to bring massive chaos, deepfake videos (deepfakes) are an inevitability. The technology used to create these videos just needs a little fine-tuning, and the internet is diligently working away at that. Add in advanced speech synthesis, like Adobe’s VoCo, and suddenly a whole range of new markets open up.

For better or worse, here are seven deepfake business opportunities that you’re almost guaranteed to see at some point shortly:

Does anyone doubt that this will be the first (and biggest) of these new industries?

The current trend of celebrity face-swapping does exist in a murky legal area. It does constitute using a “likeness” without permission, but you could make a case that crafting the likeness entirely from publicly available data doesn’t infringe on anyone’s rights. Bans on these types of videos have resulted more from publishing platforms wanting to nip any possibility of bad press in the bud early rather than specific legal action taken by anyone.

Some celebrities, especially those inclined to drop sex tapes as a publicity stunt, may opt to get ahead of the game by licensing their likeness to companies who create deepfakes for them. At some point, it is even likely that enterprising companies will offer some royalty payment to anyone who wants to license their likeness for use in deepfakes, paying them a percentage when customers purchase deepfake videos of them.

2) Videos from the Dearly Departed

A market is also likely to develop from video messages from departed friends, family, and loved ones. Unless the person is a public figure, they would likely have to have recorded them intentionally before passing for enough images of their face to be available.

Services of this nature may pop up for those who have a terminal diagnosis or otherwise do not expect to live much longer. They might pre-record messages to be delivered at specified intervals or on special occasions, or have a writer working for the subscription services craft messages by taking stock of their personality and biography.

Hologram performances by the likes of Tupac and Elvis have already demonstrated a great interest in seeing deceased artists brought back to life for a virtual performance. Deepfake technology makes it even simpler to map their features onto a body double.

While there will be an inevitable Hollywood backlash when deepfakes first become highly accurate and highly accessible, the industry will no doubt move to embrace the technology when they realize they can make money from it.

There are several ways in which they can do this. One option is to allow consumers to play directly with the home releases of their movies. Studios could create tools that would enable users to manipulate lines of dialogue easily or incorporate a variety of alternate scenes filmed with much more affordable body doubles. Allowing movie watchers to insert themselves as characters is also likely to be a favorite feature.

Celebrity roles in video games are usually cost-restrictive. That whole dynamic could change with affordable usage-license arrangements to merely map the celebrity’s features and voice-over no-name performers. Instead of occasional celebrity cameos, video games might have full casts that rival movies. That is likely to be especially prevalent in virtual reality (VR) games. 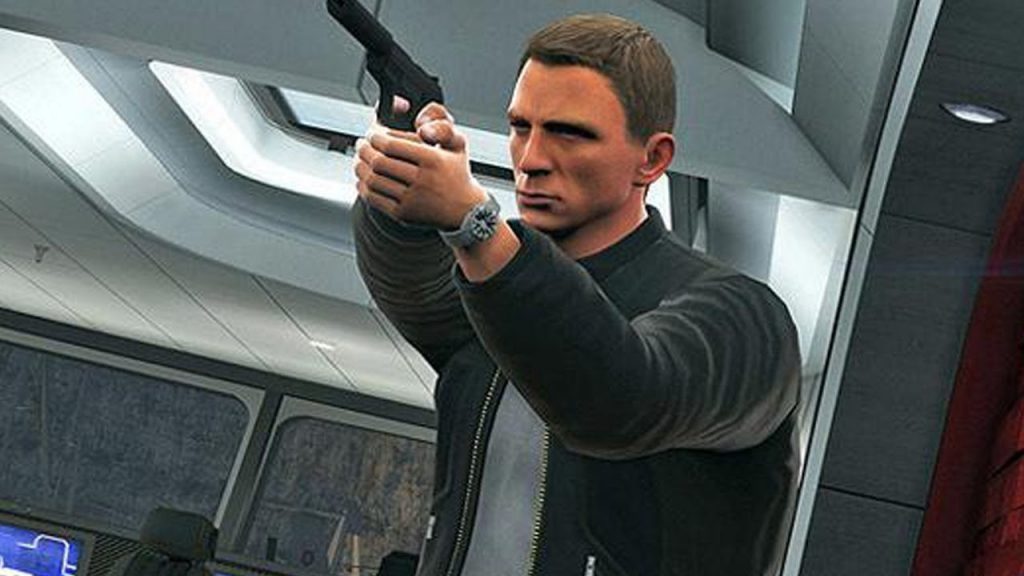 Deepfakes won’t be limited to reviving deceased performers. The living could also get into the usage rights-licensing game to allow for the creation of custom video performances delivered to customers. Such performances could include a tracklist chosen by the customer, their choice of costumes and settings, and individual messages to them throughout the show.

Have you ever seen those chintzy “credit repair services” that claim to improve your credit score by using loopholes to get negative items deleted? Expect a boom in similar “internet history scrubbing” services once regular people start getting deepfaked thanks to their years of social media selfie oversharing.

Of course, there isn’t much these services could do that someone couldn’t do on their own. People won’t necessarily understand that and will be desperate, however, which is going to give hucksters a lot of room to operate.

Government intervention is what people will need to protect themselves from the consequences of their years (or decades) of selfie sharing. More precisely, they need “right to be forgotten” laws, similar to those already implemented by some European countries.

While deepfake technology raises some terrifying and morally reprehensible possibilities, it also creates some enjoyable ones. With the right laws and regulation in place, along with appropriate vigilance from responsible social media platforms, we might get to enjoy the benefits without suffering the chaos. 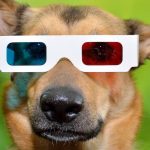 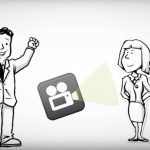