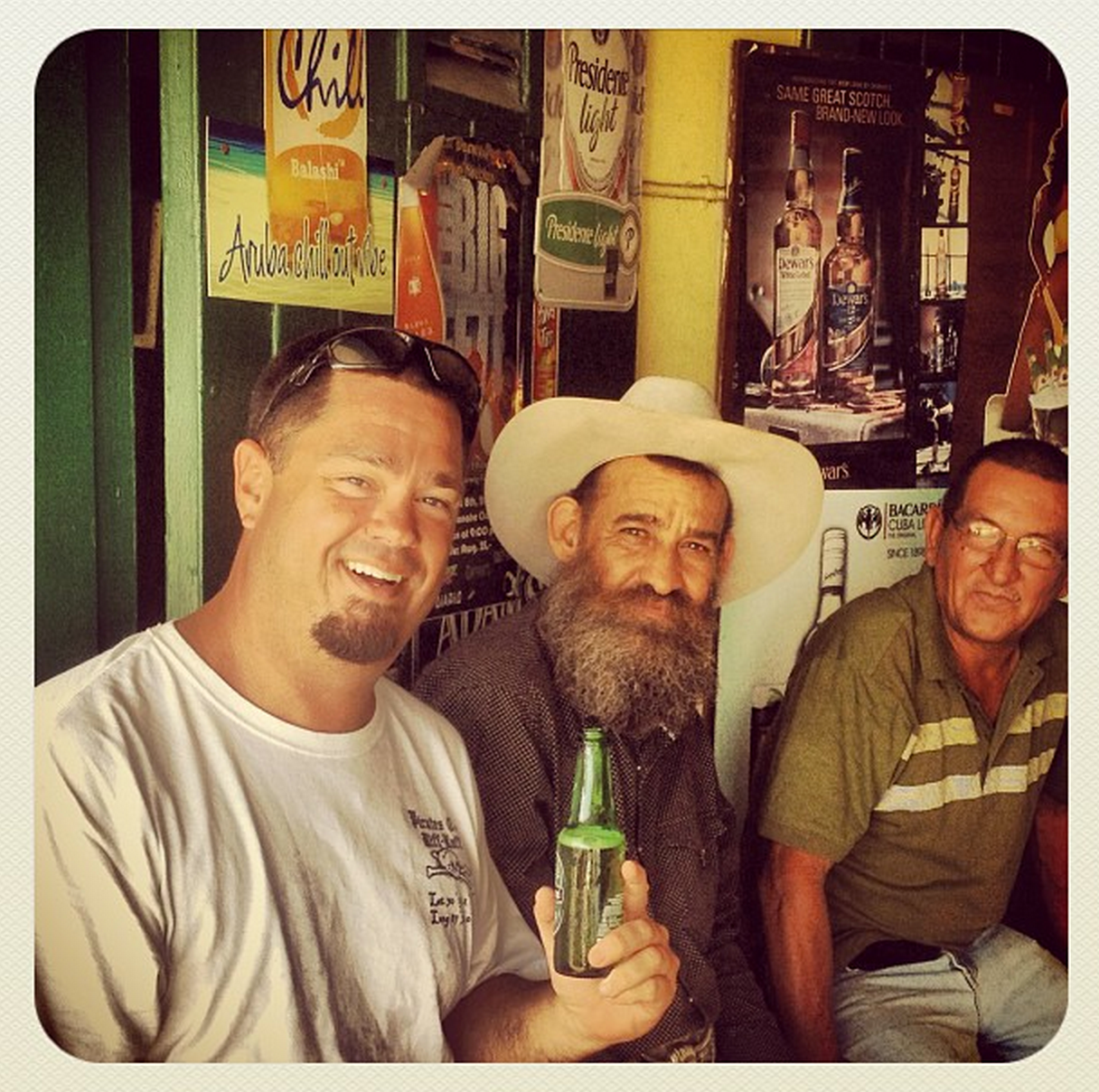 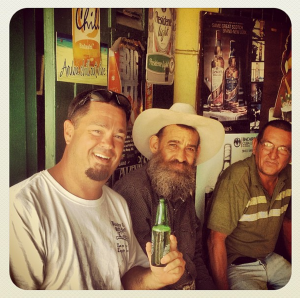 My wife remarked the other day, that I am able to strike up a long and deep conversation with just about any stranger I meet. Specifically, Julie was laughing about how much personal information this one particular lady had just shared with me and, admittedly, it was some pretty shocking stuff. Getting people to tell me sensitive secrets and make admissions has sort of been the mainstay of my military enlistment and professional career. I learned from the very start that establishing a connection with the person I wanted to talk to was the first and most important step in the information gathering process and I’ve had a lot of time to practice.

Building rapport with someone is ESSENTIAL in order to engage him or her in the conversation through which you can then elicit specific information, alter behavior, make a friend, influence a potential customer or to get him or her to give you something you want. Without establishing rapport first, you will go nowhere. In his book, “It’s Not All About Me: The Top Ten Techniques for Building Quick Rapport with Anyone,” Robin Dreeke indicates that this requires a combination of several techniques in order to put the subject at ease or to gain influence over them; he should know, Dreeke is the agent in charge of the FBI’s Counterintelligence Behavioral Analysis Program. Basically, he uncovers spies and attempts to “turn” them for a living.

He specifically recommends using one, or all, of the following ten techniques:

People are more apt to start a conversation with you when they think there is a well-defined time limit; they won’t have to talk for very long and it won’t be an inconvenience.

Body language that is not confrontational and inviting puts people at ease.

Asking for help is a powerful motivator and, psychologically, puts others in an advantaged position.

It’s about THEM, not YOU.

Make the other person feel liked and respected for their thoughts and opinions.

Give a little information about yourself in order to share the initial vulnerability of sharing sensitive information.

Use preemptive, non-material compliments, favors and small gifts in order to open the other person up to conversation.

People are suspicious of agendas and disappointment. Express an attitude of “everyone wins as a result of this conversation” and people will open up.

Veteran private investigators, negotiators and even salesmen should already be intimately familiar with Dreeke’s fairly basic treatment of the subject in his book (I really expected MUCH better information though). I felt the VASTLY shorter article, “Five Ways to Get Anyone to Do Anything You Want” by Forbes contributor Bruce Kasanoff, to be a better bang for my buck when it comes to value and “information density.” In his article, Kasanoff essentially summarizes Dr. Charles Dwyer’s five step approach:

While there is definitely some overlap between Dreeke and Kasanoff’s thoughts on the subject, the latter really managed to distill and define the essence of what I learned while serving in several intelligence units in the United States Navy and 20 years as a professional investigator when it comes to developing information and intelligence directly from other people. 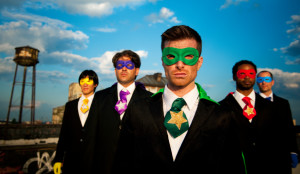 We always said, “Loose lips sink ships!” and developing rock-solid rapport, quickly, was the foundation upon which we successfully moved forward.

Mastering the art of conversation and influence is very powerful, but like everything – it takes practice and patience; use it with caution and do not abuse your new-found super powers. 😉

What would YOU add to this conversation? What’s your best technique for establishing an instant connection with a stranger? 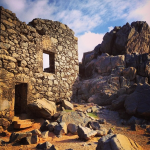 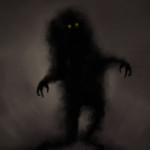